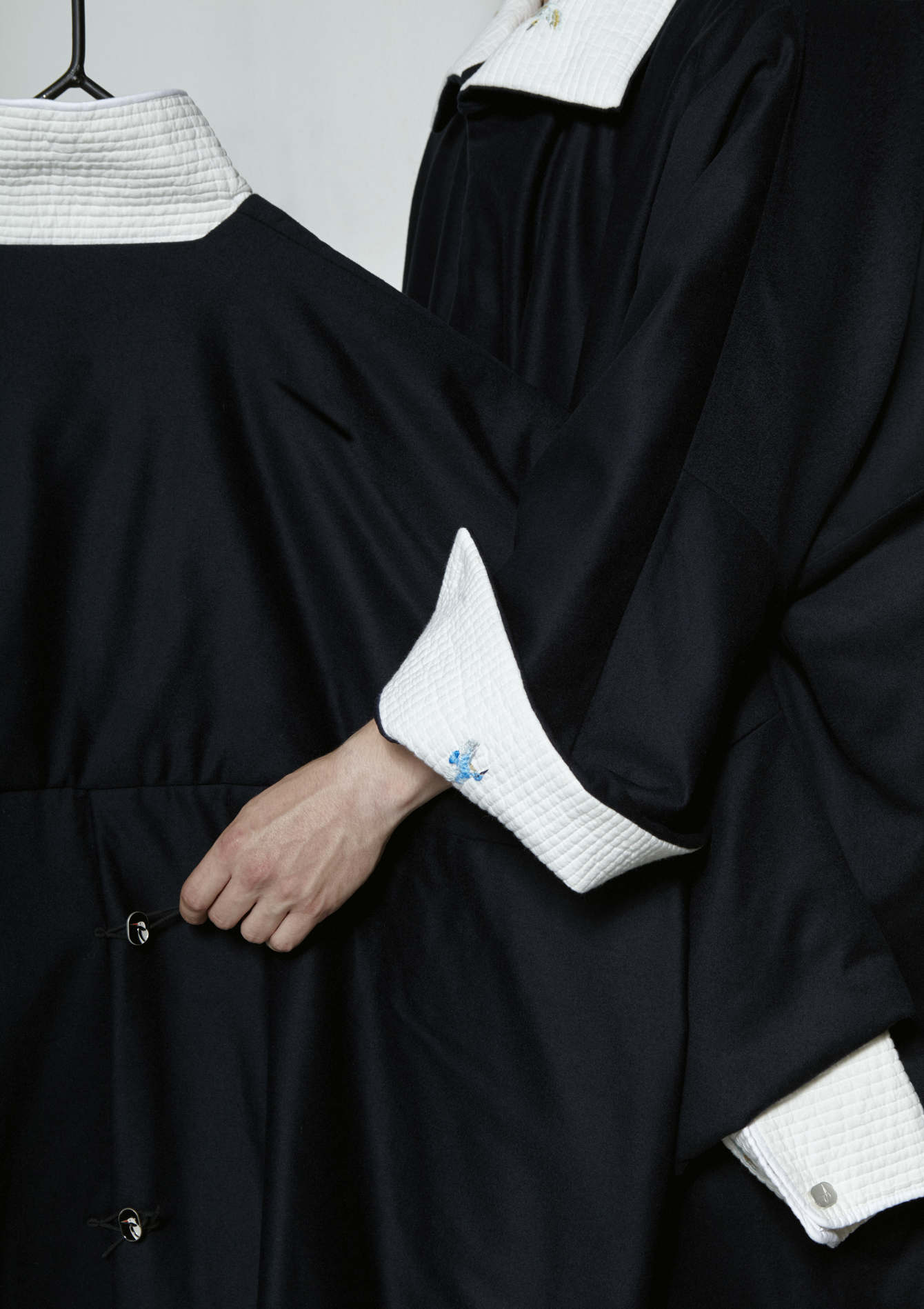 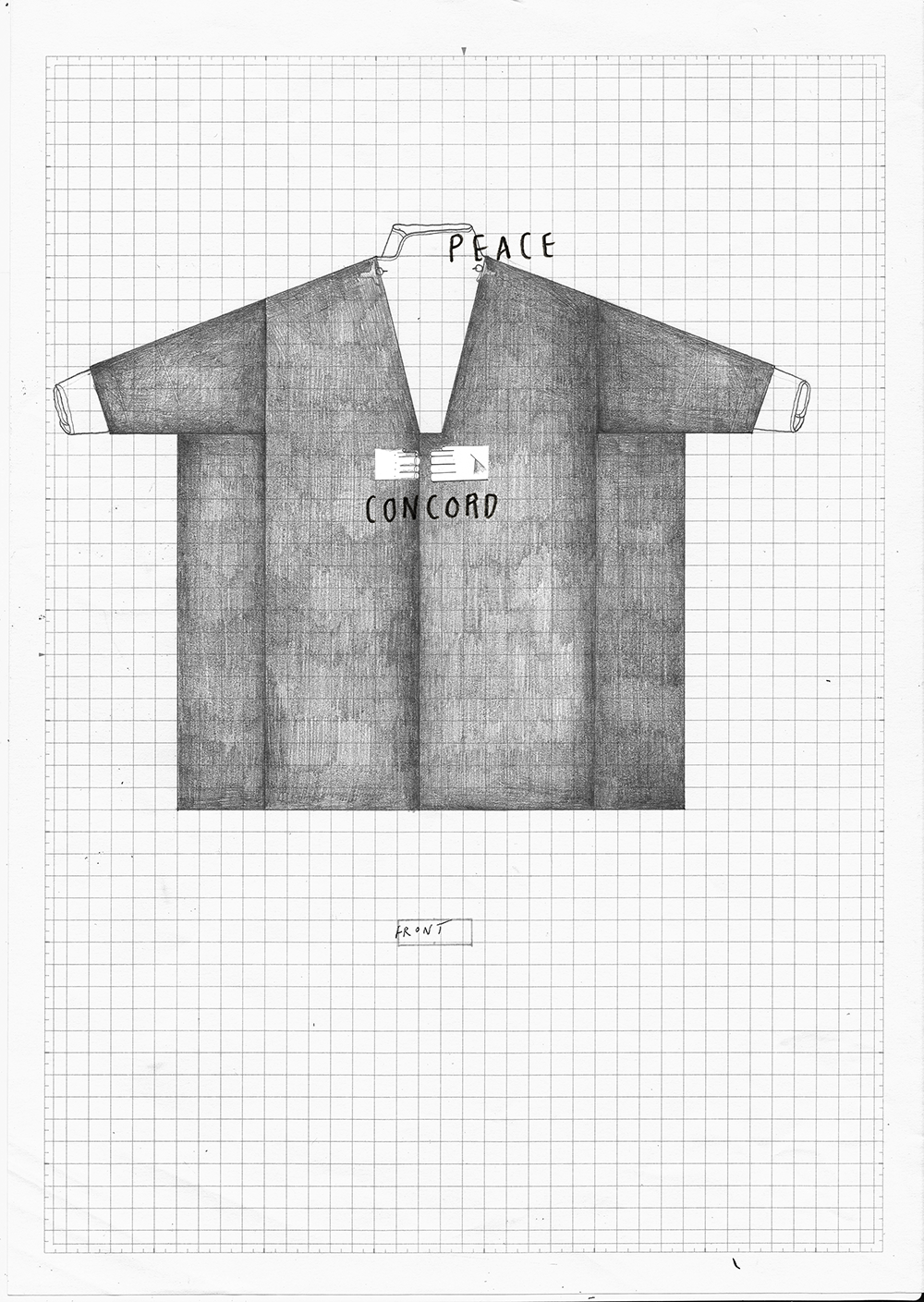 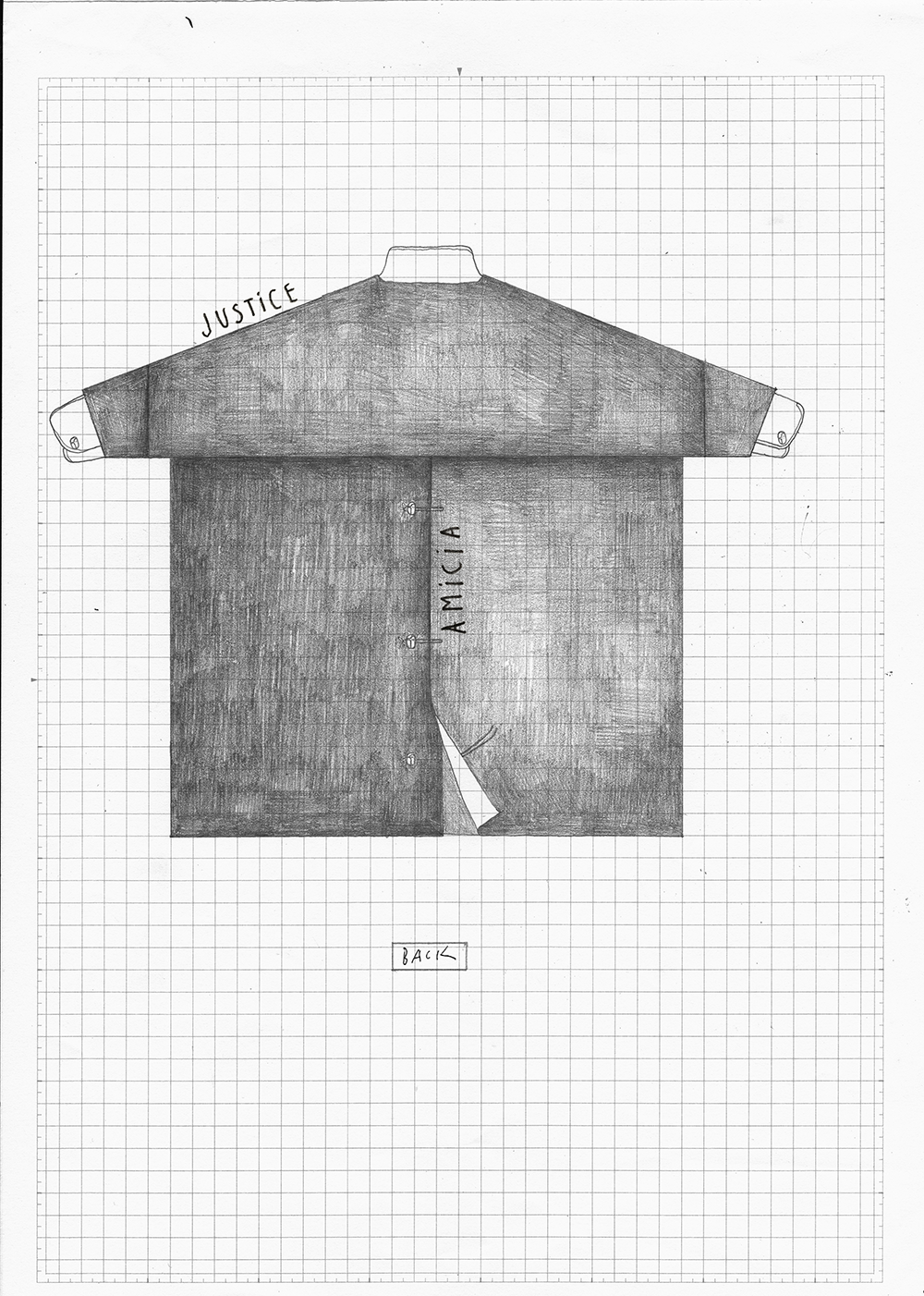 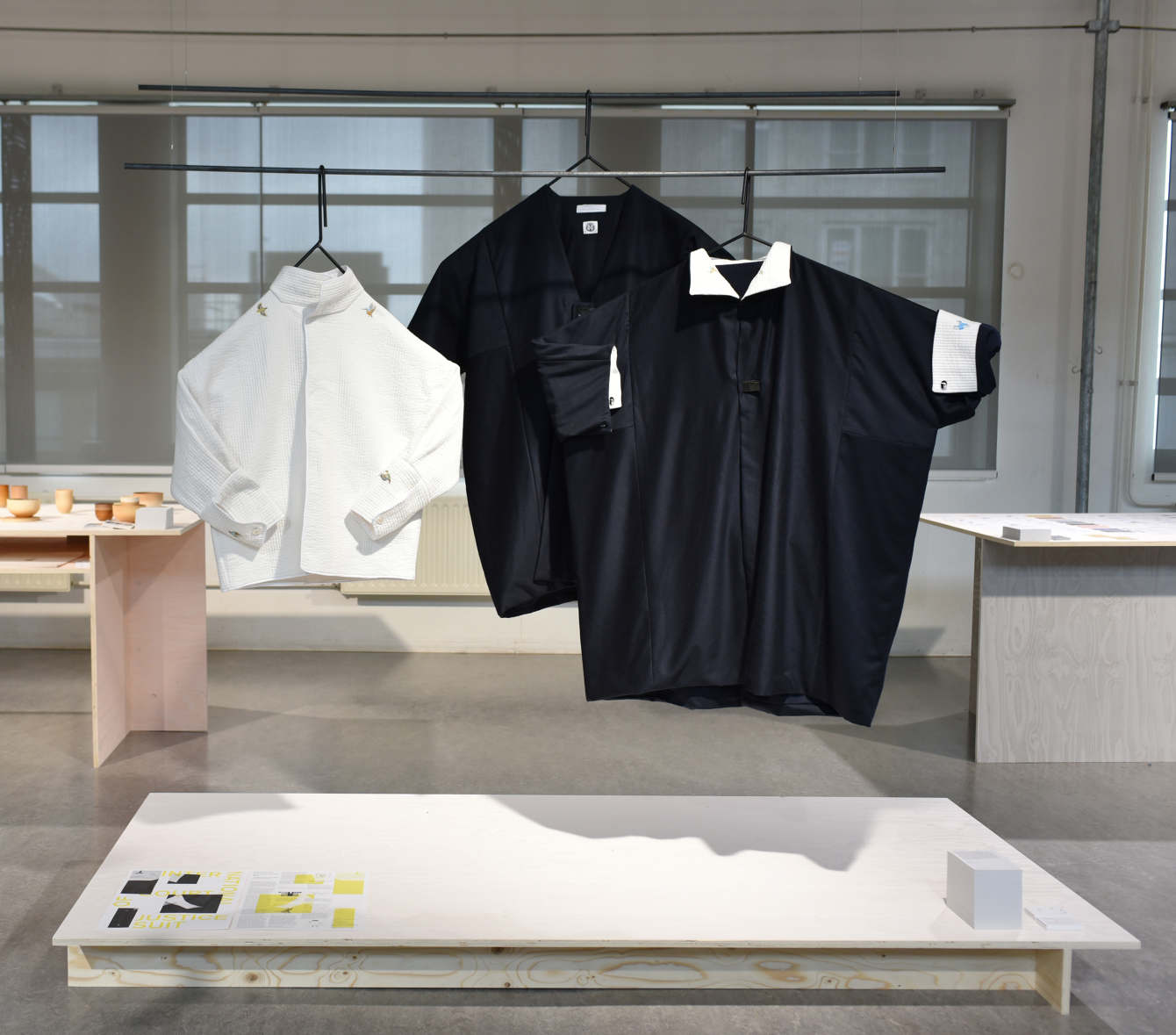 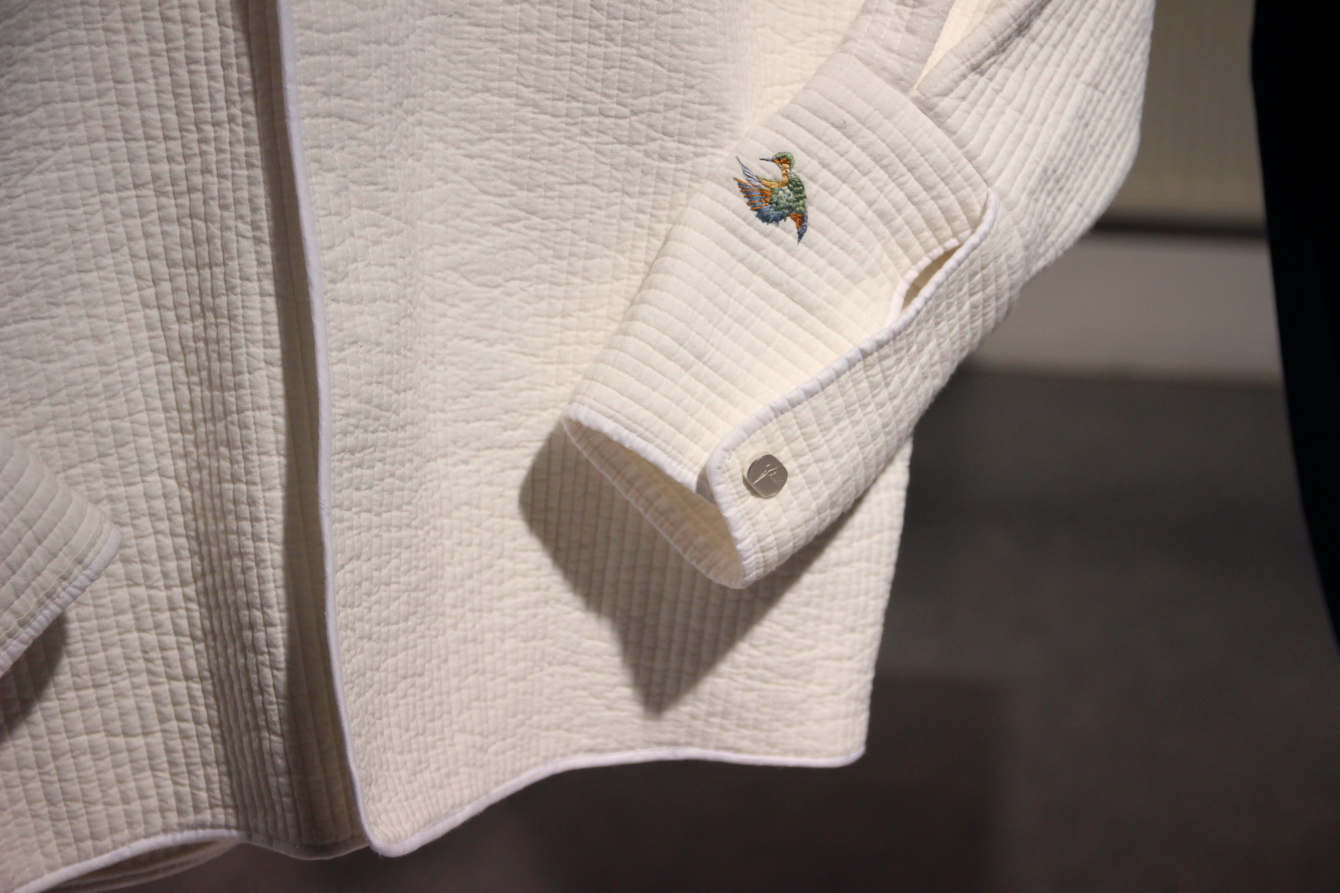 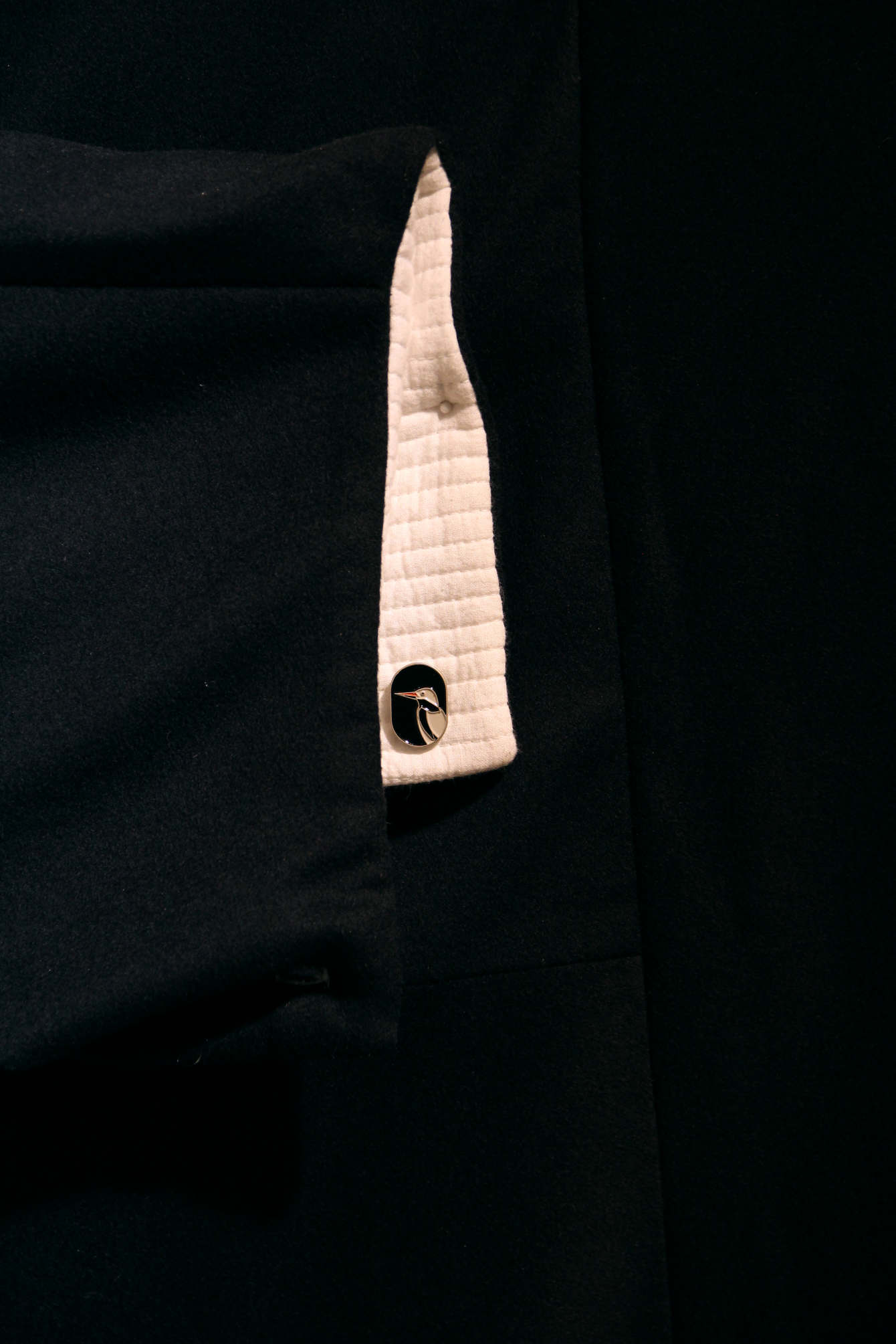 Talking about Peace and Justice as a designer is not common issue. The very definition of Peace and Justice may vary from every individuals as it relates
to very personal perceptions of life. The question of this topic made Daeun Lim consider her own situation. As a designer who grew up in South Korea, a nation divided by war since many years, the fact that she never thought about this topic was quite ironic to her.

Therefore it leaded her to treat the subject of Peace and Justice with an observative attitude. In order to understand how the municipality of The Hague, International city of Peace and Justice, works in this fields, Daeun Lim investigated different infrastructures relating to the topic. Her work focused especially on the Peace Palace, monumental symbol of hope for global peace, which houses the International Court of Justice (ICJ).
The Peace Palace became through time a real temple of peace. Throughout its history, it accumulated a great number of symbols as well as many diplomatic gifts from all around the world. For the designer it was the first time to be confronted to such evidence of longing for peace. The symbolic languages used to construct the whole space and bring the abstract concept of peace to materiality mesmerized her. The precision in the execution of every details as well as the profusion of elements, led her to a calm, modest and respectful attitude towards the place. Despite the interest provoked by this abundant symbolic setting, a communication barrier subsisted : most of these elements are based on on greek and roman mythologies which do not necessarily relate to nowadays visual cultures and vocabularies.

JUSTITIA
From Latin ; justice, order, judgement. The ancient roman personification of justice. x
To represent Justice, the shapes and colours of the judges’s robes were used to design the suits. It symbolises the solidness and the sturdiness that are needed as tools to achieve justice.

PAX
From Latin ; Literaly “peace” Ecclesiastically “kiss of peace”
As the dove is coming from christianity, it was essential to search for a different symbol in order to keep an universal approach to peace. It was found in the figure of an other bird : the halcyon, also known as the kingfisher. There was an ancient belief that the bird nested on the sea during the breeding season. Therefore, two weeks of calm sea were expected around the winter solstice, as the halcyons would lay their eggs in their floating nests. This myth led to the use of halcyon as symbol of peace and calmness. “The halcyon days are here. Let us be glad. There is nothing to fear.” This symbol is embroidered into the suit in various places and applied into the cufflinks and buttons.

CONCORDIA
From Latin ; concord, harmony, peace through union The ancient roman personification of concord.
The suit fasteners have been designed in the form of a handshake to represent concord. For centuries upon meeting, the handshake have been used as symbol of greeting, parting, congratulating, gratitude, or agreement. In sports or other competitive activities, its is a sign of good sportsmanship and mutual respect. Its purpose is to convey trust, good faith and equality. “The handshake for peace is a gesture of friendship and respect intended to inspire the world to unite in peace, solidarity and fair play. It starts with you and me.”

AMICITIA
From Latin ; friendship, alliance
The myth of the origin of love from Plato has been symbolised in the suit as Amicitia. In tis myth, Plato talks about our ever lasting quest for our soul mate from which we were separated by the gods. It therefore took shape as two separated elements in the back of the suit, which once reunited, close the back of the suit and make it functional.